All Gay Longs stands with and supports Black Lives Matter.

This is not a race war, do not let people tell you otherwise. This is an opportunity to be recognised and achieve equality. All Gay Long has always believed that equality for everyone is the only way forward.  What affects one impacts everyone, whether that is directly or indirectly, and we stand alongside those who are actively fighting against injustice and racial discrimination.

As a society, we can no longer stay silent. Racism has no place in this world. The world – and the police – need to realise that black lives matter and brutality and discrimination needs to end. 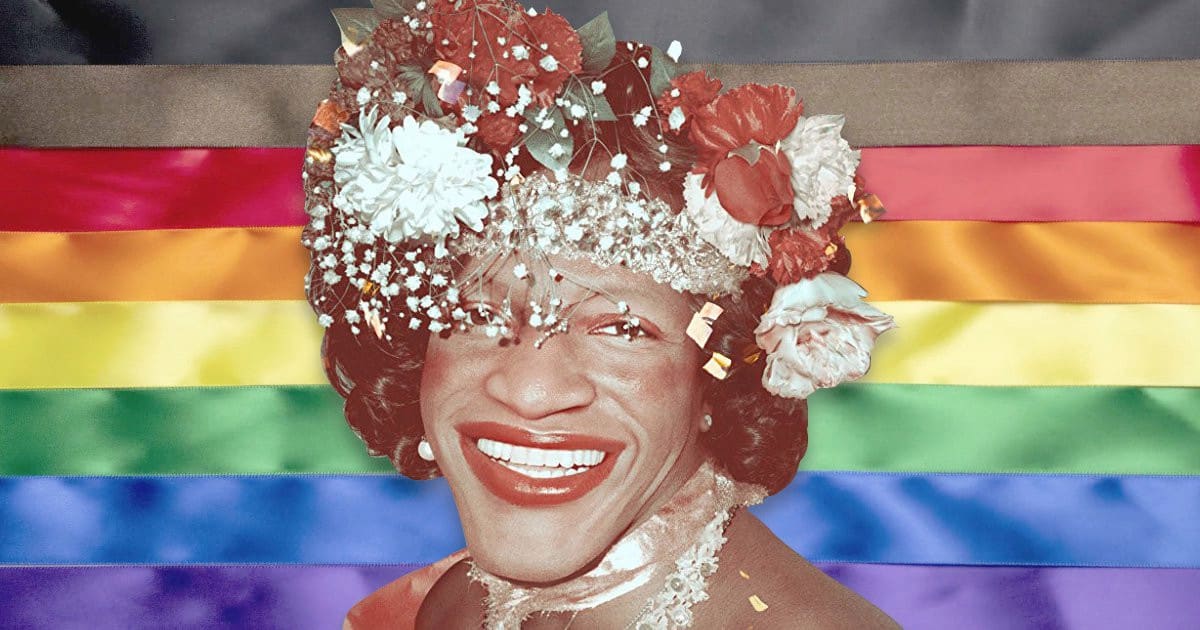 You cannot be silent and support Pride Month this June. The Stonewall riots were led by trans women of colour namely Marsha P. Johnson, Sylvia Rivera, and Stormé DeLarverie. This was in response to the police violence against our community and was the catalyst for why we now have the LGBTQ+ rights that we enjoy today. The Black community deserves the same.

Protests are how we make change.

We are inspired by the many voices we have seen from within the community who are using their voices to make change.

We can all help.

Here are a few powerful Black-Led LGBTQ+ organisations and initiatives we have found that you should support during #PrideMonth and beyond, and we will do the same. We intent to promote meaningful change. 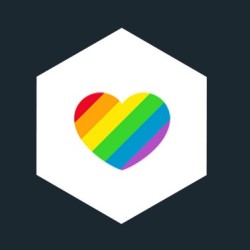 All Gay Long
All Gay Long was created because as part of the LGBTQ+ community we wanted to make a safe space where people of all walks of life could educate themselves on different matters concerning LGBTQ+.

Latest posts by All Gay Long (see all)

The Frustrating Disappearance of Mitrice Richardson