For many years gender and sexuality were always thought to be one-in-the-same but in recent decades we’ve learned that whilst the gender of most people does match their sex – that’s not always the case.

What Are Sex, Gender and Sexuality

Knowing the difference can save you from awkward conversations and also shows your respect for other people.

Sex is biological. It is classed as what genitalia you have. Also it has to do with your chromosomes, genes, hormones and physical characteristics (such as facial hair, breasts, deep and high pitched voices).

Based on your sex, society expects you to act in a certain way. For example if you’re male, you have to act masculine and show little-to-no emotion; be independent and be the breadwinner. Whereas if you’re female you are expected to cook and clean and look after your partner; speak when spoken to, be ‘girly’ and wear dresses and skirts. These behaviours refer back to what the word Gender means.

Here’s some more sexualities and their meanings:

What does Transgender Mean?

Transgender is when your gender doesn’t match your sex. For example, you could have male genitalia but your gender is female and vice versa.

In some cases people may take hormones and undergo surgery to align their sex and gender to match. The term Transgender should always be used appropriately. Calling someone trans or transgender when that isn’t how they  identify or in the wrong context can be extremely offensive and should be used as an adjective, not a noun, when referring to individuals.

People who don’t identify in the traditional male or female genders. Everyone ranging from scientists to sociologists are learning tottery to  understand gender as a spectrum. Increasingly, countries and states within the US and UK are offering a third box for people to check when it comes to gender on birth certificates and other documents such as Gender X.

The ability for people to choose their own pronouns is also becoming more popular and widely accepted.

Other Genders and Sexuality

One of the most recent terms to gain popularity in mainstream western culture is sapiosexulity, which means being attracted to a person’s intelligence above everything else. 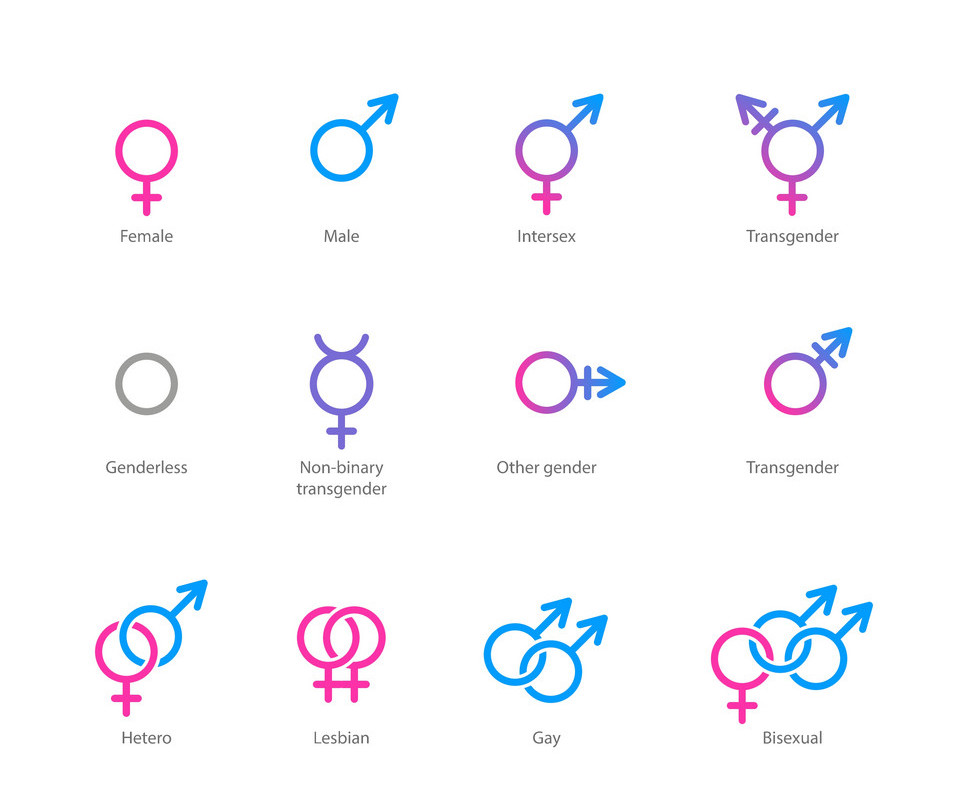 We find this tweet from @ElloSteph sums things up pretty well: 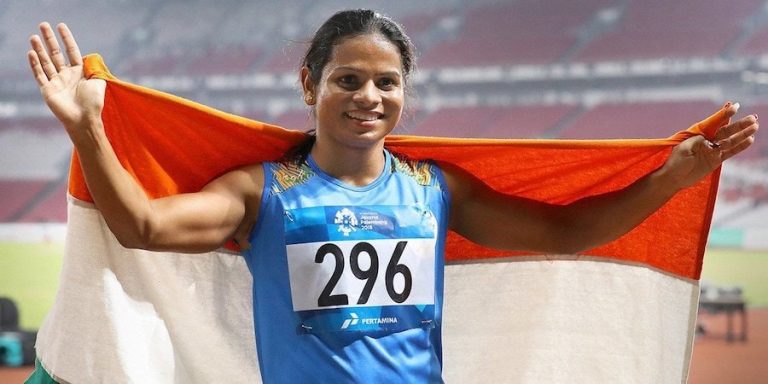