In a recent interview on Good Morning Britain, DJ and record producer Mark Ronson came out as Sapiosexual.

This revelation left the show’s hosts and audiences looking for an explanation of this seemingly new term.

What Does Sapiosexual Mean?

In short, sapiosexual involves being attracted to a persons intelligence above everything else. They care less about a person’s looks or their figure and are much more interested in what’s going on inside their heads, as opposed to their pants. It derives from the Latin word ‘sapio’, which means ‘I discern’ or ‘understand’.

Urban Dictionary defines sapiosexual as: “One who finds the contents of someone else’s mind to be their most attractive attribute, above and before their physical characteristics.

It’s still a relatively new term, having been coined in 1998 by a LiveJournal user who wrote in a post “I don’t care too much about the plumbing,” he wrote in a post in 2002. Adding “I want an incisive, inquisitive, insightful, irreverent mind. I want someone for whom philosophical discussion is foreplay.”

Before you question whether we’re all looking for someone who is smart, Psychology Today suggests that while some people look for physical appearance and others for personality, there is a distinct difference.

“Those who admit to being sapiosexual will say that they are turned on by the brain, and tend to be teased or excited by the insights of another person. This means the person who you are attracted to might have a tendency to have an incisive, inquisitive, and irreverent mind,” the publication writes.

“As foreplay, the sapiosexual person may crave philosophical, political or psychological discussions, because this turns them on. Although the attraction is not always connected to sexuality, it often is.”

Ronson is not the first to identify in this way, after French equality minister Marlene Schiappa came out in August 2019 and received a substantial amount of mocking for it too.

Any time a ‘new’ term or identity hits the mainstream, there is the usual backlash or brushing off as people struggle to understand its meaning or claim it doesn’t exist. This happened recently as Sam Smith updated his pronouns and Conservative Journalist Douglas Murray claimed it doesn’t exist in a column in the Telegraph.

However, the ability to choose how we define our sexuality or genders is nothing new and comes down to our own freedom of expression.

For some, sapiosexuality is more of a sexual identity as opposed to an orientation as individuals may still simultaneously identify as straight, gay, bisexual or lesbian.

The way we choose to identity is not for the benefit of others nor does it need their understanding or validation. 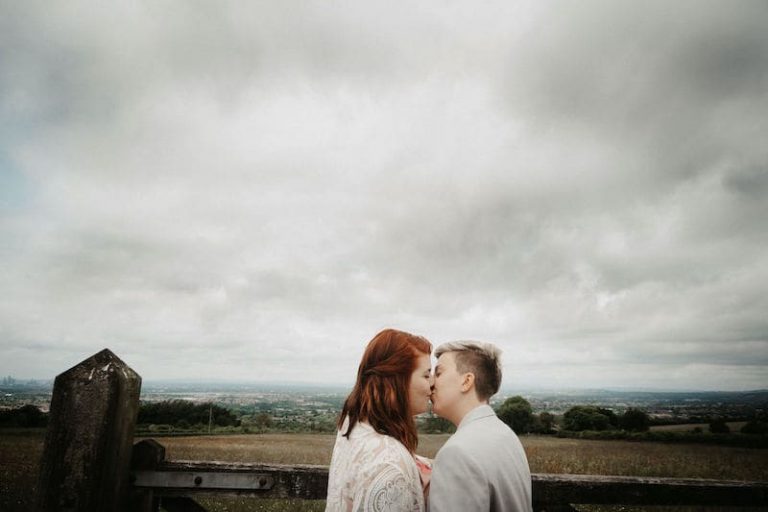 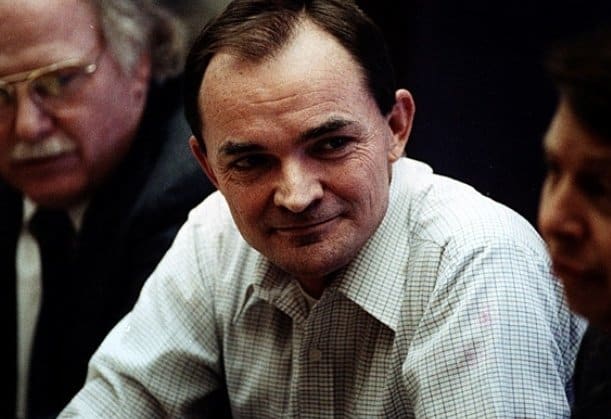